When it comes to recreational vehicles of all types, the Keystone RV company is one of the most popular in the world. This company is well-known for being one of the largest and most prolific RV manufacturers in all of North America.

However, you may be wondering, who owns Keystone RV. Is it self-owned, or a subsidiary brand of another company? In fact, Keystone RV is not independent and it is owned by a much larger company, Thor Industries, and no, these are not the same people behind the controversial Keystone oil pipeline.

On a side note, the CEO of Keystone RV is Matt Zimmerman, who has nearly 200 employees under his command. The Keystone RV company is estimated to have yearly revenues of nearly $20 million.

Keystone RV features products suitable for all types of people, from very small towable trailers for small pickup trucks, and much larger recreational vehicles. One of the benefits that many people appreciate about Keystone RV is that their products are relatively inexpensive when compared to others. For the high-quality products which this RV manufacturer produces, their prices are comparatively low.

What is quite impressive about this deal is that it brought Thor Industries a leading share in the RV market. After Thor Industries purchased Keystone RV, it had successfully locked down a full 25% of the industry market, making it one of the largest North American manufacturers and retailers of recreational vehicles.

Thor Industries has its headquarters in Elkhart, Indiana, with manufacturing plants in Oregon, Idaho, Ohio, Michigan, and Indiana.

As mentioned above, Thor Industries is based in Elkhart, Indiana, with many manufacturing plants spread across the US. What is interesting to note is that Thor Industries is also the owner of the Airstream brand of recreational vehicles, another highly popular and trusted RV brand. In fact, Thor Industries was actually created back in 1980 through the acquisition of Airstream.

What is interesting as well is that the name “Thor,” is a combination of the names of the original founders of the company, Wade F. B. Thompson and Peter Busch Orthwein. Moreover, up until its acquisition, Airstream was actually suffering losses to the tune of $12 million.

This is a publicly-traded company that can be invested in through the stock market. The CEO of Thor Industries is Robert Martin, the chairman is Peter Busch Orthwein, and Wade Thompson was one of the original founders. In 2017, Thor Industries had a net income of $374 million, and over $7.25 billion in revenue, and has nearly 20,000 employees across the US.

Thor Industries owns Keystone RV, as well as Airstream, but there are other subsidiaries owned by this company as well. Let’s take a quick look at each of them.

Thor Industries owns Hymer, which is a German manufacturer of RVs. This marks the first foreign acquisition by Thor industries, as Hymer was acquired in 2019.

Thor Industries also owns Dutchman, which was founded in 1988 and was then acquired by Thor in 1991. Some popular Dutchman RVs include the Aerolite, Coleman, Denali, Kodiak, and Aspen Trail RVs.

The fact of the matter is that Keystone RV on its own is a very large manufacturer of RVs, and when it comes to fifth wheels, is indeed the most prolific in all of North America. Who owns Keystone RV?

Along with various other brand names, Keystone RV is owned by Thor Industries, which at this point in time controls a massive share of the RV market. For anybody who is looking for a very high-quality recreation vehicle for a reasonable price, Keystone RV is a great brand name to check out. Find out more about renting an RV here. 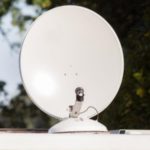 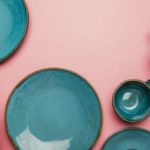 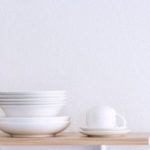 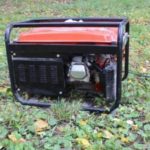 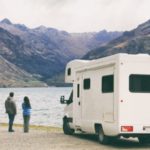 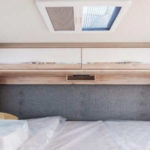 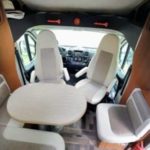 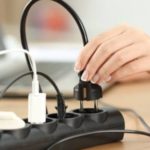 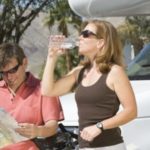 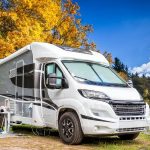